A digital poetry collaboration with Sagittamedia. The project brought together two groups who had never worked together before. From Scotland to Albania and Trinidad to Iran, “making it home” brought together  women from diverse cultural backgrounds to join a group of Asian men to share ideas about home.

The project showed how universal and unique the meaning of home is across the globe.

Words and images were posted on social media in the form of digital postcards, one each day for  six days on #makingithome. 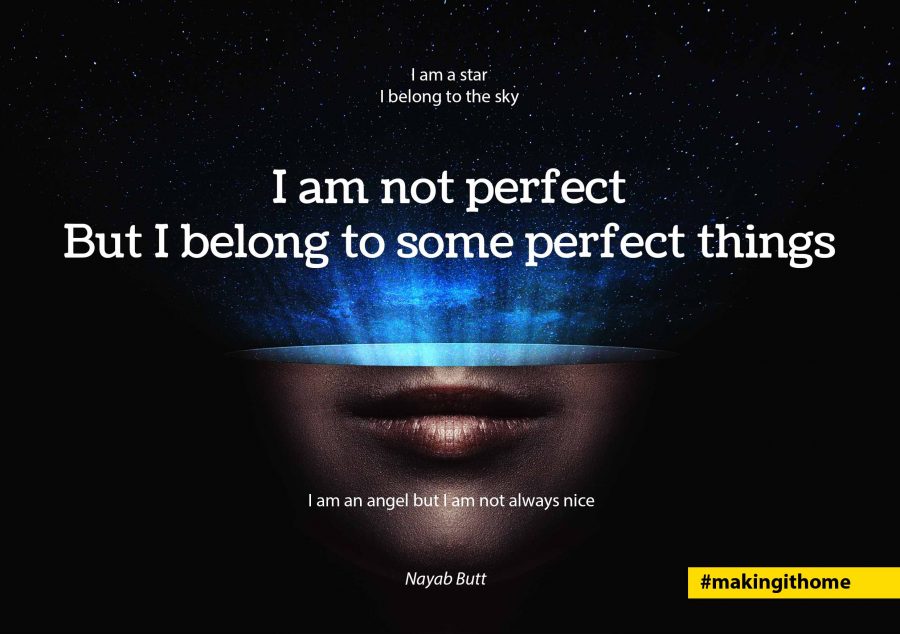 See below for more examples

The writing was facilitated by Shamshad Khan, poet and resilience coach, and digital postcards produced by Ricardo @sagittamedia / sagitta.media

This initiative was funded and a part of the Manchester City Council Radequal Campaign which encourages connecting and strengthening of communities to empower and build resilience. Sessions were delivered at the Greater Manchester Pakistani Association.  Special thanks to Nadia Siddiqui of Women’s Voices. 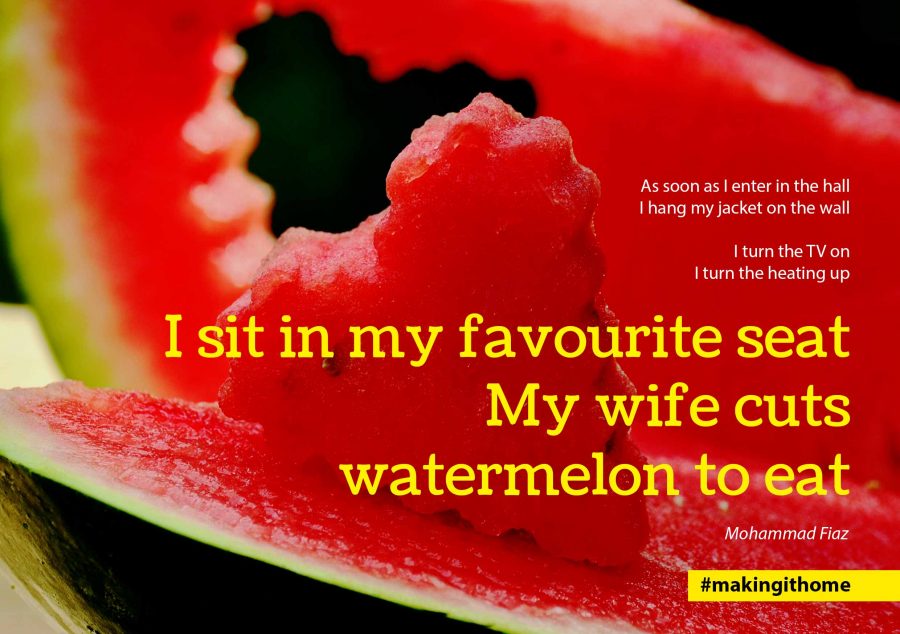 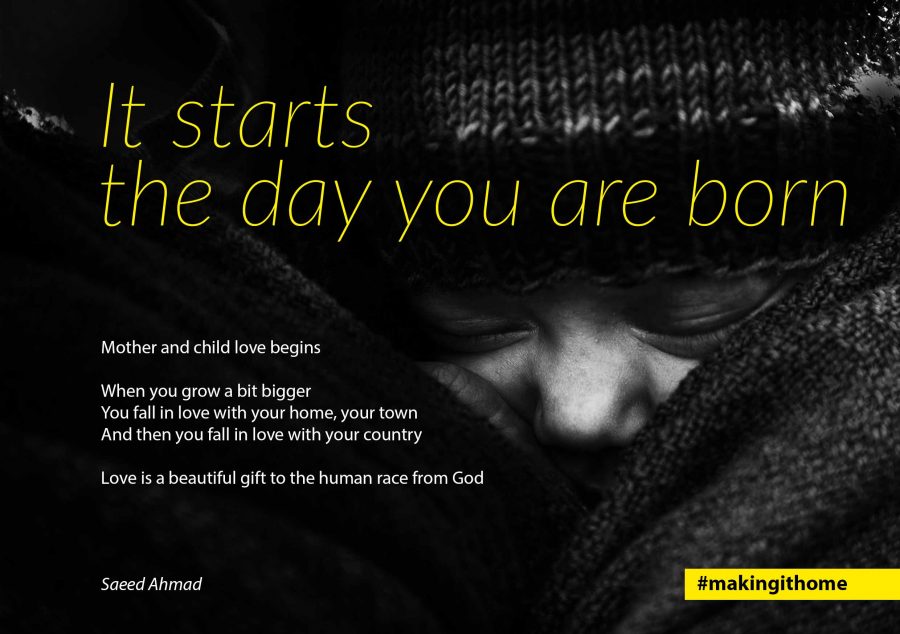 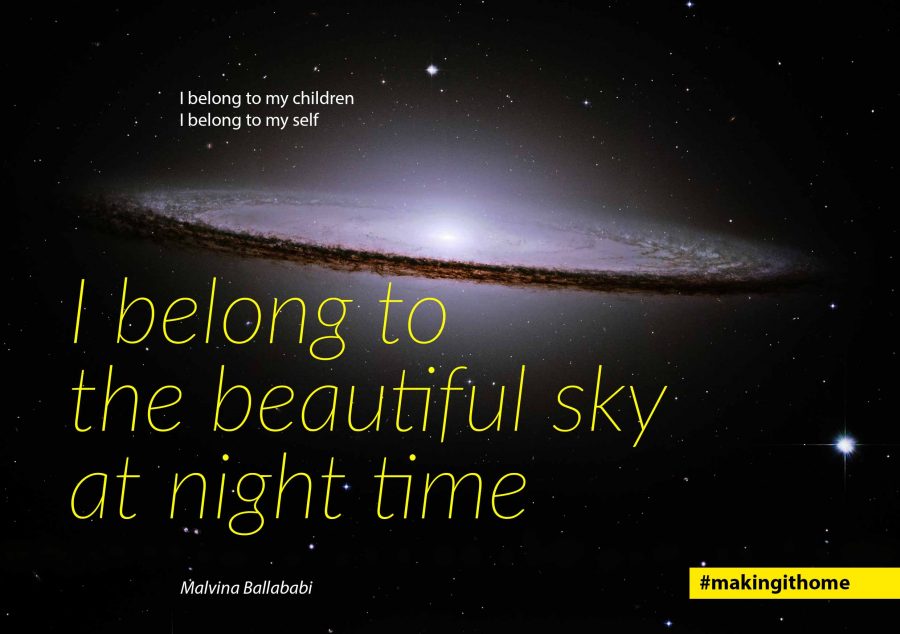 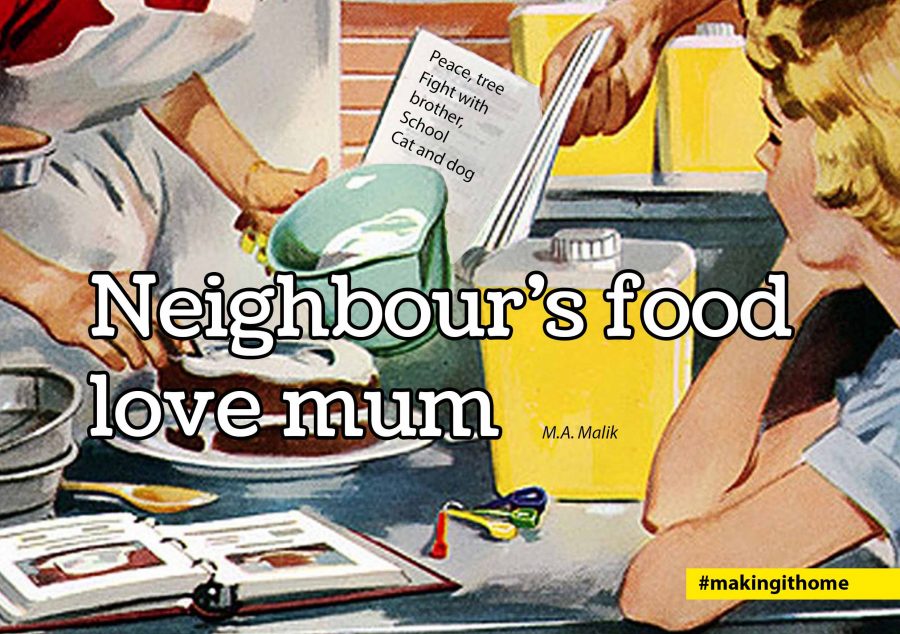 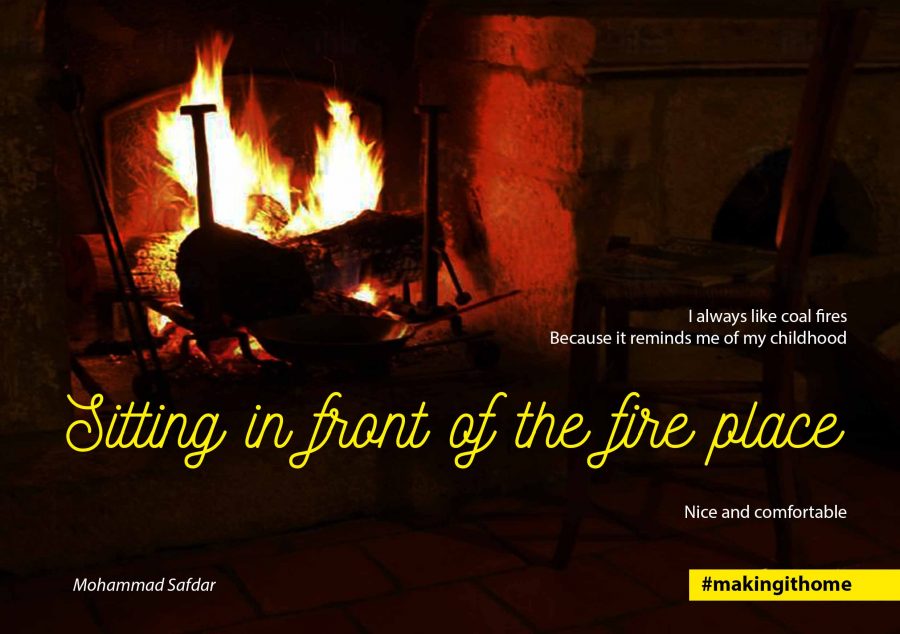 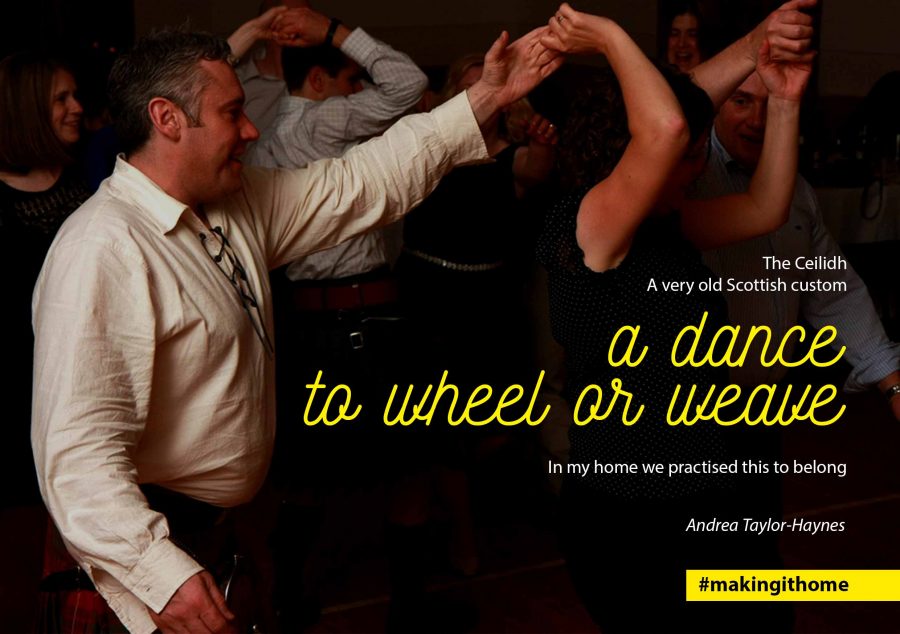 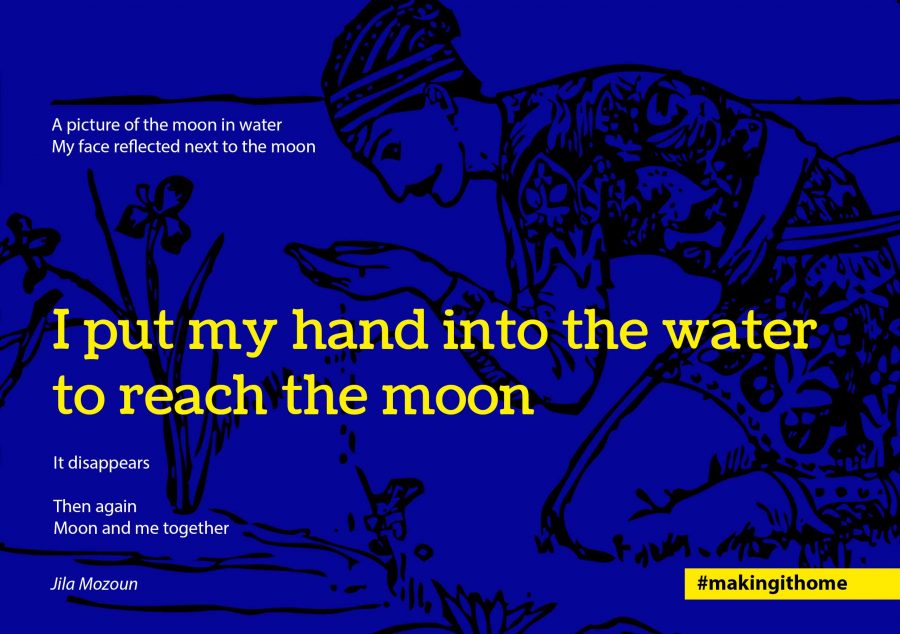 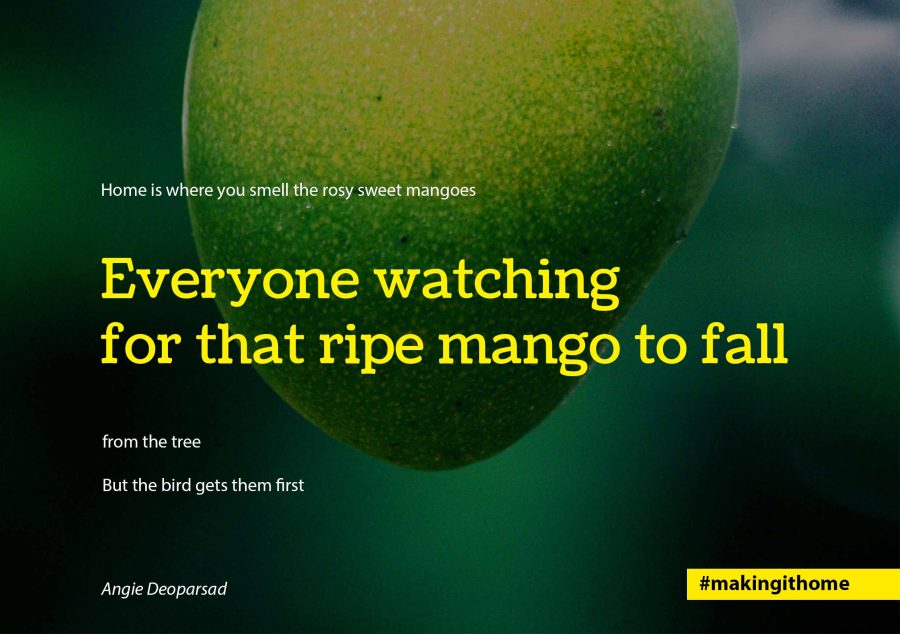 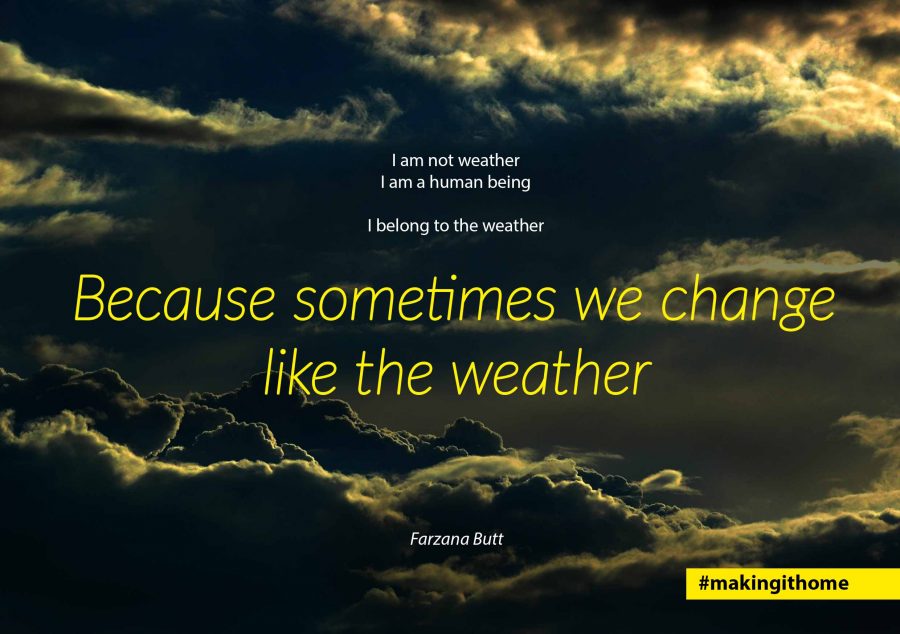 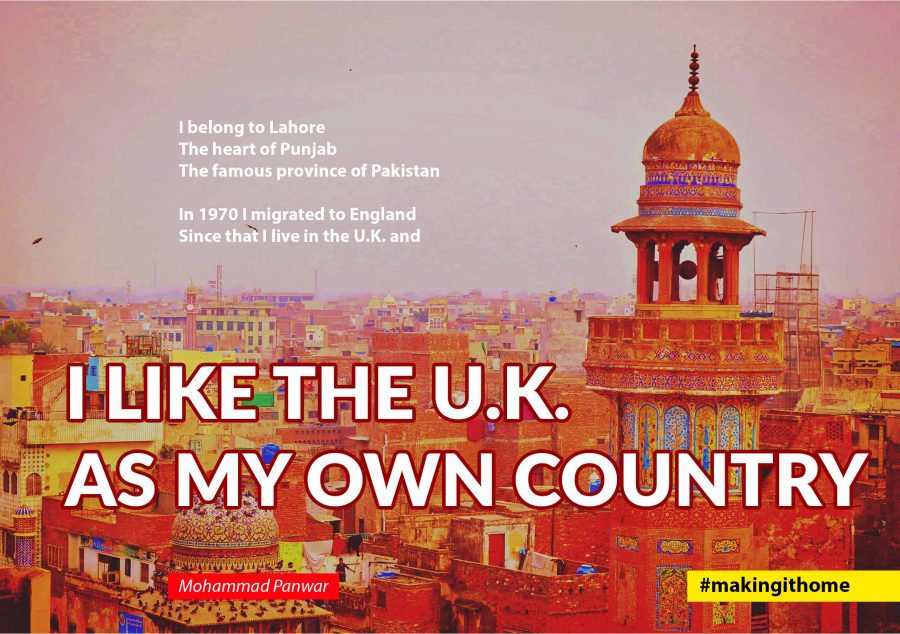 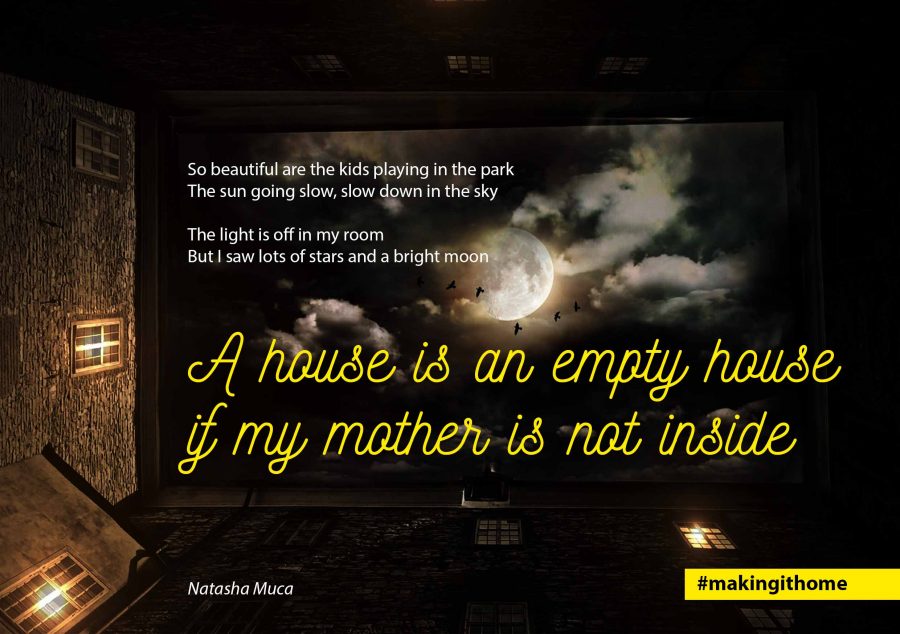