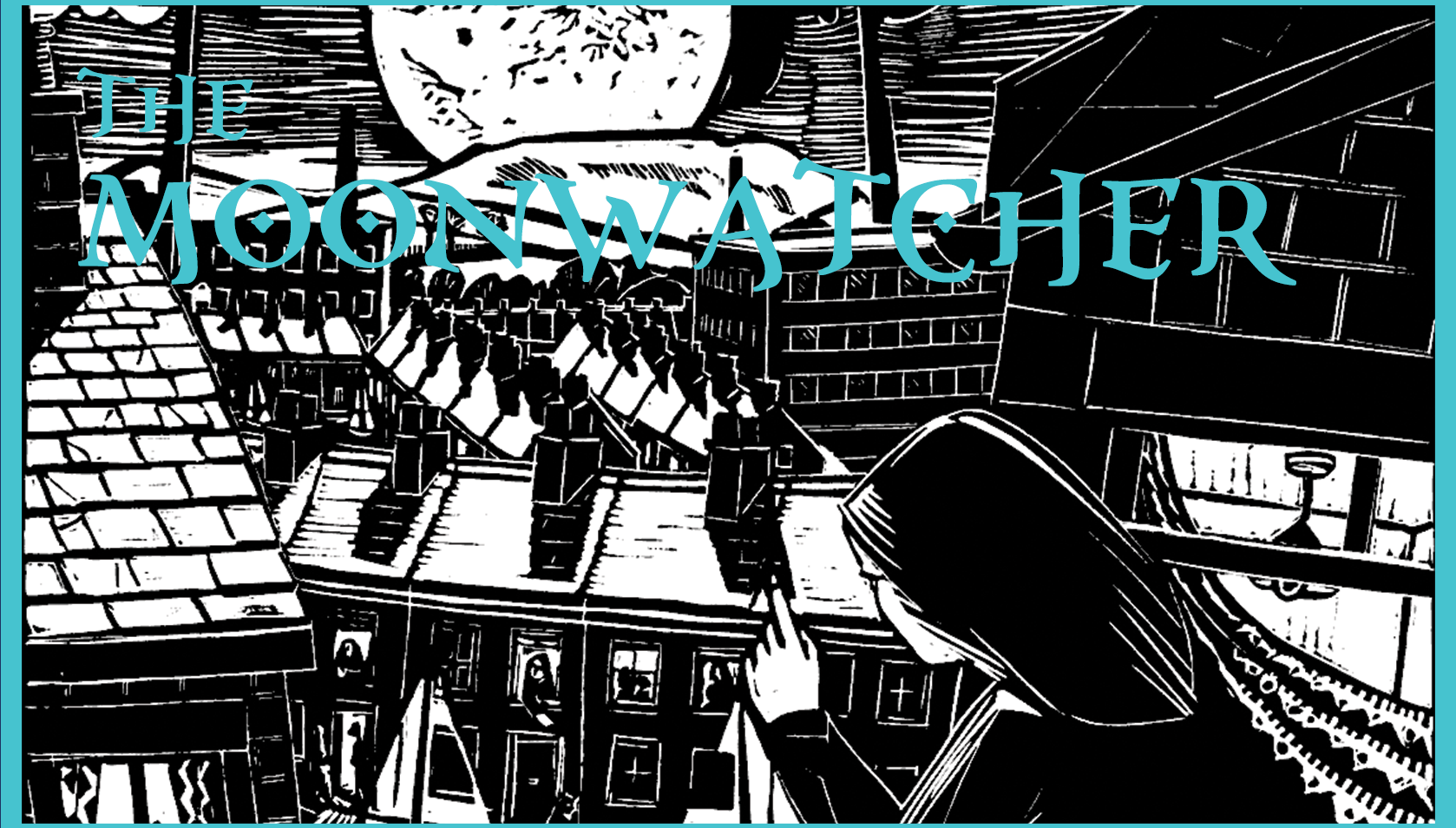 The Moonwatcher is a show that combines poet Shamshad’s insightful and thoughtful poetry with Horse + Bamboo’s trademark use of powerful narrative and imagery, using masks, puppetry, film and music. A stunning multimedia show. The Moonwatcher asks where do any of us really belong?

Please scroll down for The Moonwatcher video 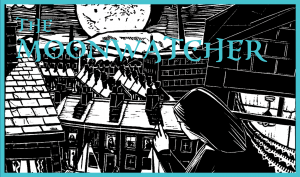 “Such a compelling story, so innovative and with the puppet – human dynamic brought something completely original to theatre.” Royal Exchange Studio, Manchester

“It was extremely moving and beautiful – Very privileged to have hosted the show.” Sarah Punshon, artistic director, The Duke, Lancaster

The Moonwatcher was inspired by families in Haslingden and Rawtenstall who engaged with the Different Moons arts and heritage project between 2013 and 2016 and themes Shamshad shared from her own experience and insights.

A young girl travels half way around the world to be with her husband. A generation later, her daughter now struggles to find where she belongs. The Moonwatcher is their story; how their different values impact on the complex relationship of one mother and her daughter.

Below The Moonwatcher Promo with selections from the performance at the Boo.

THE MOONWATCHER WAS PERFORMED BY

Gemma Khawaja as Rahmi and Hannah Kumari as Azrah

Written and directed by Bob Frith and Shamshad Khan

Many thanks to the following for their help

STUN studio, Manchester for use of space. The Khan family and Ahmed
Masoud for feedback on the script. Rose Bibby, Paul Hartley from InSitu
and Arry Nessa. The Different Moons interviewees and participants from
Rossendale and the Khan family who inspired the story line.